There are drop notch thin bezels on the front and an unnecessarily thick ugly chin at the bottom.  The fingerprint reader, which we no longer see on current phones , is  located on the back of the phone. At the bottom of the smartphone are  3.5 mm headphone output , speaker grill, USB Type-C input. On the left side, there is   a triple hybrid SIM slot that allows inserting dual nano sim cards and microSD cards  for memory expansion  .

The thickness of the M30s has increased compared to the M30, as it has a 6000 mAh battery. The polycarbonate  plastic body design gave the phone a cheap feel. Screen body ratio  is 83.78 %

Out of the Box

The Samsung Galaxy M30s uses the same screen as the M30. It’s really nice to see Super Amoled screens on mid-range phones. The smartphone  has a 6.4” FHD sAMOLED  display. The smartphone with an infinity display (end-to-edge bezel-less display)  has a resolution of 1080×2340 (FHD+)  pixels  and  a pixel density of 403 PPI . The screen with good saturation and quality   has a brightness of 370 nits . Users who want to read something in daylight will have a hard time.

The fullness of the screen and the colors are very successful. What makes this screen far from great is its low brightness of 370 nits.

The smartphone, which performs without any problems in daily use, shows a medium level of performance. Unfortunately, the version of the phone in our country  comes with 4GB RAM and 64GB  internal storage option.

Galaxy M30S  camera part heats up seriously in games that require high hardware . While playing PUBG for a long time, the  camera module gets seriously hot and may bother you. This detail should be in your mind if you devote serious time to the game on the smartphone.

The 6000 mAh battery is a seriously good improvement. The highlight of the Galaxy M30s is its long battery life. With this battery capacity, you will be  able to take 2 days  very easily. It is the leader in mid-segment smartphones with 131 hours of music listening time and 16 hours of web browser browsing  . With the 15W fast charger,  you can charge the M30s to 100% in 151 minutes  .

The Samsung Galaxy M30s comes with 3 cameras on the back just like the M30. The camera performance is slightly better, although there are no serious differences compared to the M30.  It has new features such as 4K 30fps video recording, artificial intelligence, digital image stabilizer, slowmotion video shooting . 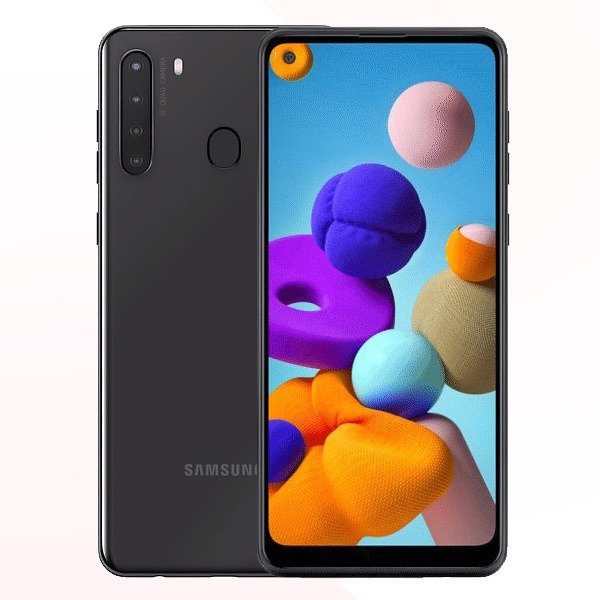